Weapons are the tools that are available to the Armed Forces to solve their tasks.

It consists of everything from simple guns to large howitzers and advanced missiles.

Several weapon systems have been in service for more than 50 years but are still very capable.

The Swedish Armed Forces divide the weapons into small arms, the soldiers personal weapons, and support weapons that often served by a crew. 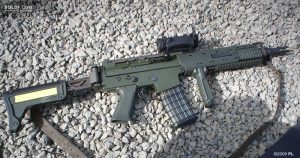 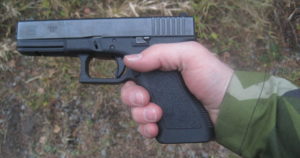 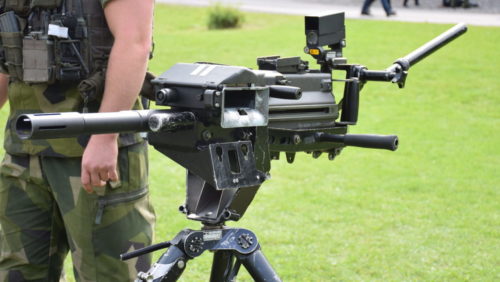 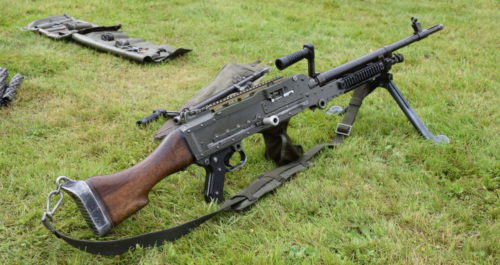 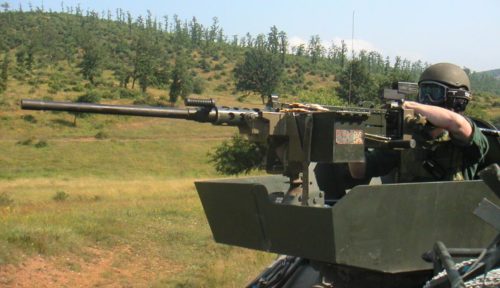 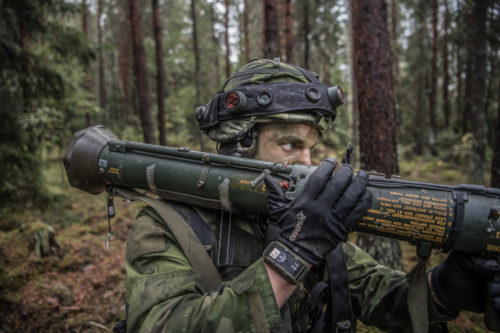 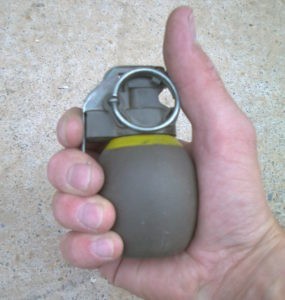 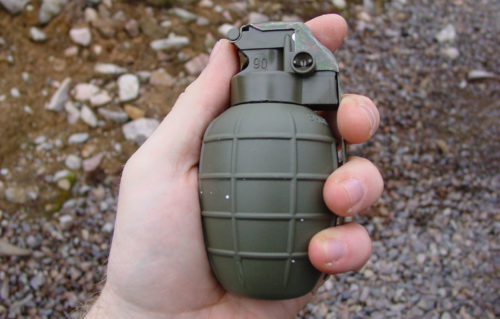 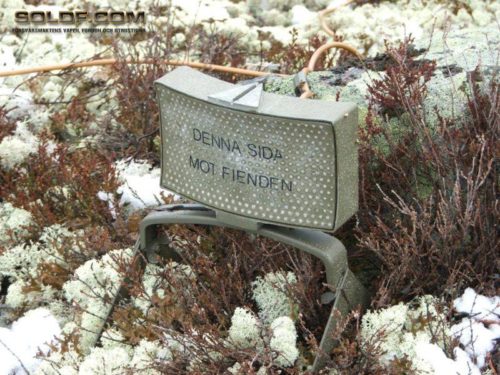 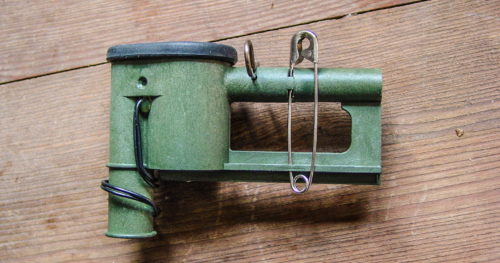 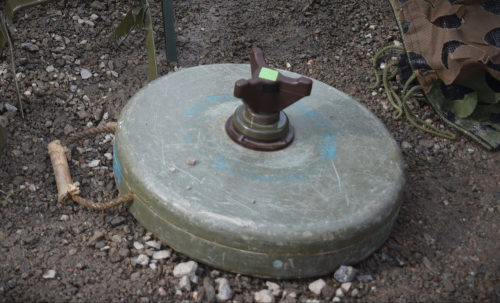 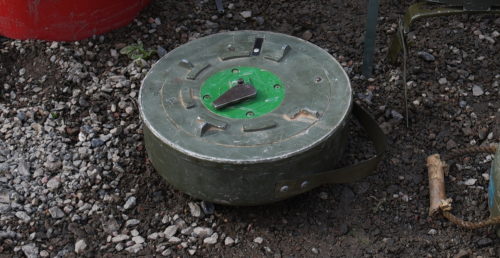