The Group boat (G-boat),  Marine Alutech Watercat M8,  is primary used in the Amphibious corps (Amfibiekåren, AMF) for smaller troop and cargo transportation within the platoon and company area. The boat is equipped with a water-jet for speed and to enable fast and simple debarkation at the shore without the risk of hitting anything with a propeller.  It has a very low draft making it ideal for beach landings in shallow waters.

The soldiers are sitting on two saddle-type seats  where they sit astride and holds on to a handle in front of them.  The drew stands/sits in the aft of the boat at a steering console with a navigation table. .

Dockstavarvet AB won the procurement in 2013 to modify  65 G-boats.
In the modification the existing Volvo Penta KAD42 engine was replcaed with a Steyr SE236E40 delivered by
Nordic Gensets & Motors AB. One of the requirements in the procurement was to be able to stress the engine  to 100 % during 75 % of the  specified run time.
That requirement made many competidors to fail as the effect norm says one out of eight hours.
The Steyr Engine has 230 hp at 4 000 rpm and weighs 340 kg. ²

61-7960 which I shot at the famous 1986 Mildenhall 'Air Fete' display in which the pilot starved the right engine of fuel & when the afterburner kicked in creating a spectacular ball of flames out of the exhaust....💥🔥💥🔥 https://t.co/TD6h4HqZF0
View on Twitter 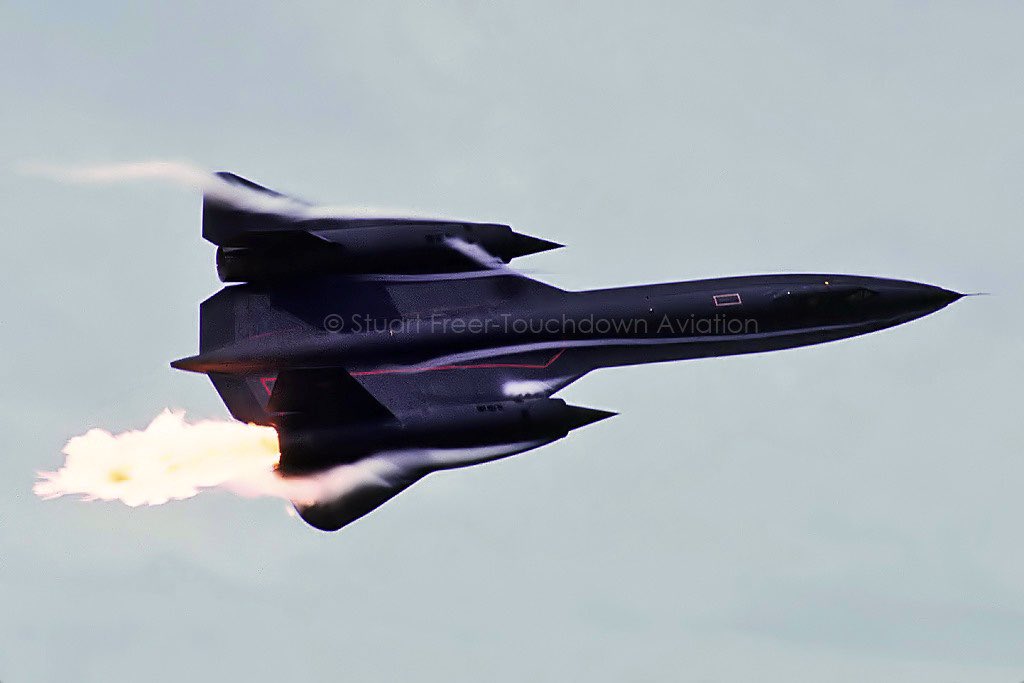 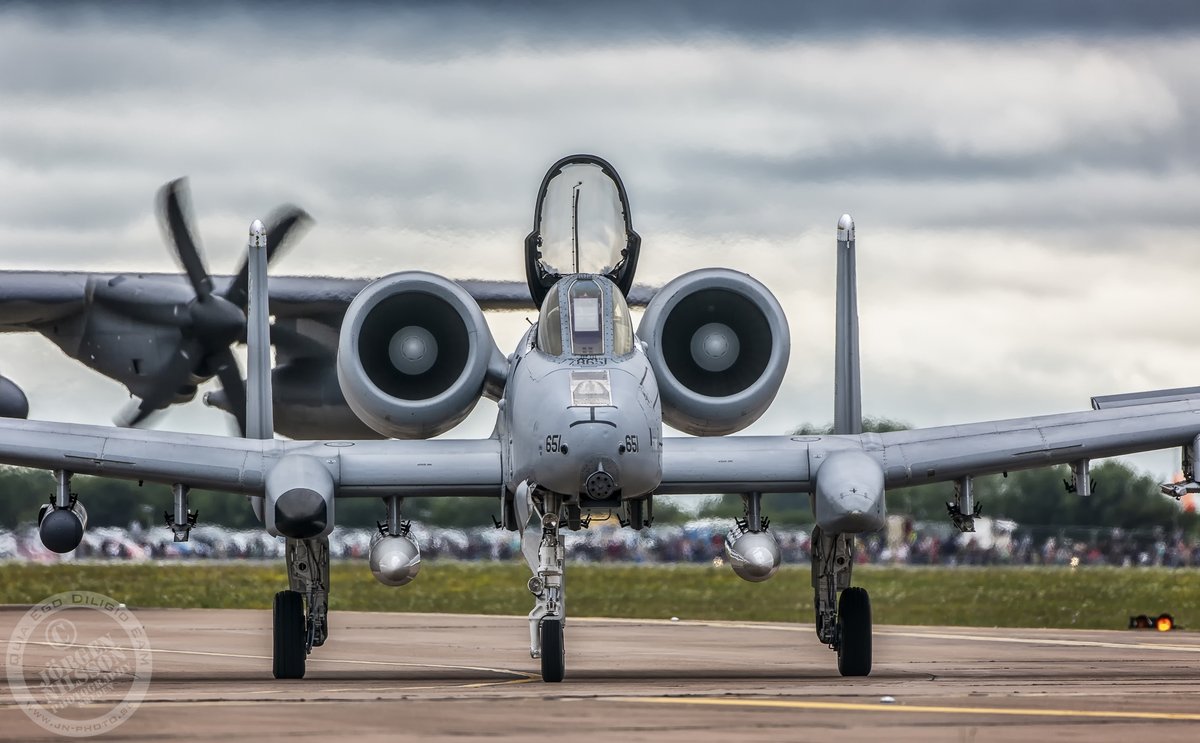